Bergbos Animal Clinic is owned by Drr Grobler and Sparks and they are supported by ablebodied assistants. Below is a short description of their careers: 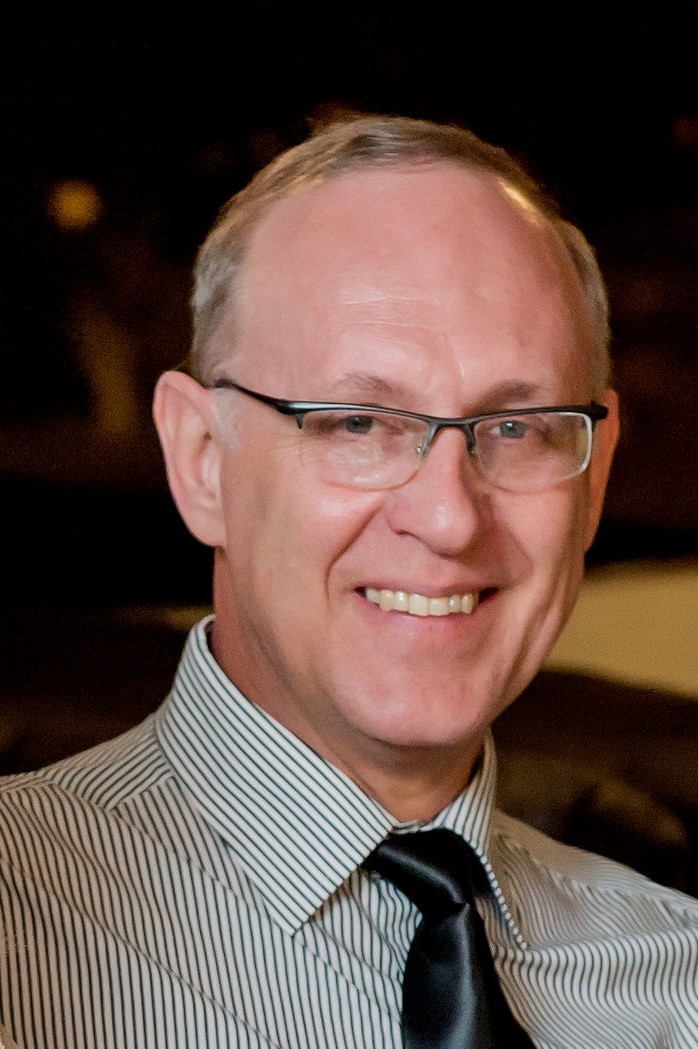 Kobus Grobler hails originally from Pretoria and got his degree in 1987. Hy is married to Magda and has two daughters and a son. After two years military service in Mogwase he worked for seven months in Kempton Park in a small animal practice. In September 1990 he joined Dr Gaigher at Protea Animal Clinic, the mother clinic of Bergbos Animal Clinic. He enjoys small animal surgery most of all his work and is very interested in creation science. He has developed this web page and is responsible for its maintenance. 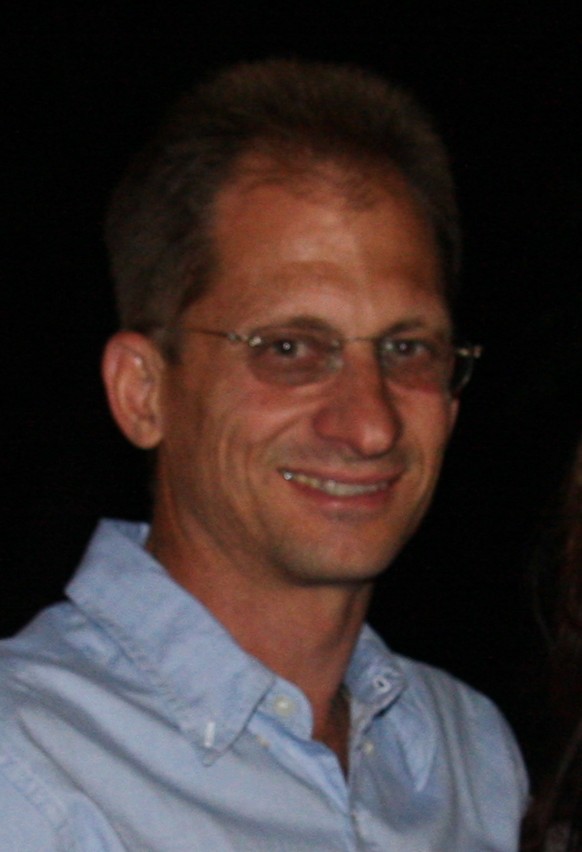 Coming from Middelburg, Newton Sparks completed his studies in 1993. He and Karlien are the proud parents of a boy and a girl. Newton enjoys working with game and doing small animal surgery. He has been working at Protea Animal Practice since 1994 and is the main driving force behind Bergbos Animal Clinic. His hobbies include fly fishing, sailing and doing hiking trails. 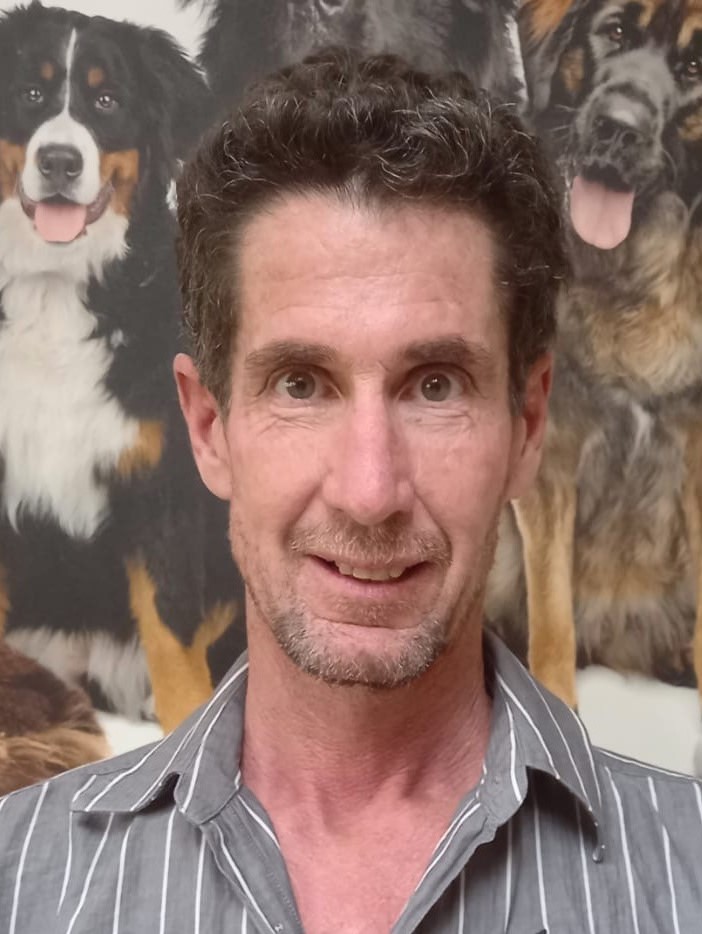 Dr Allan Hislop grew up outside Johannesburg and qualified as a veterinarian in 1994. He enjoys the outdoors and nature. He has been working at Bergbos since 2018 and loves working with dogs, cats, horses and wildlife. 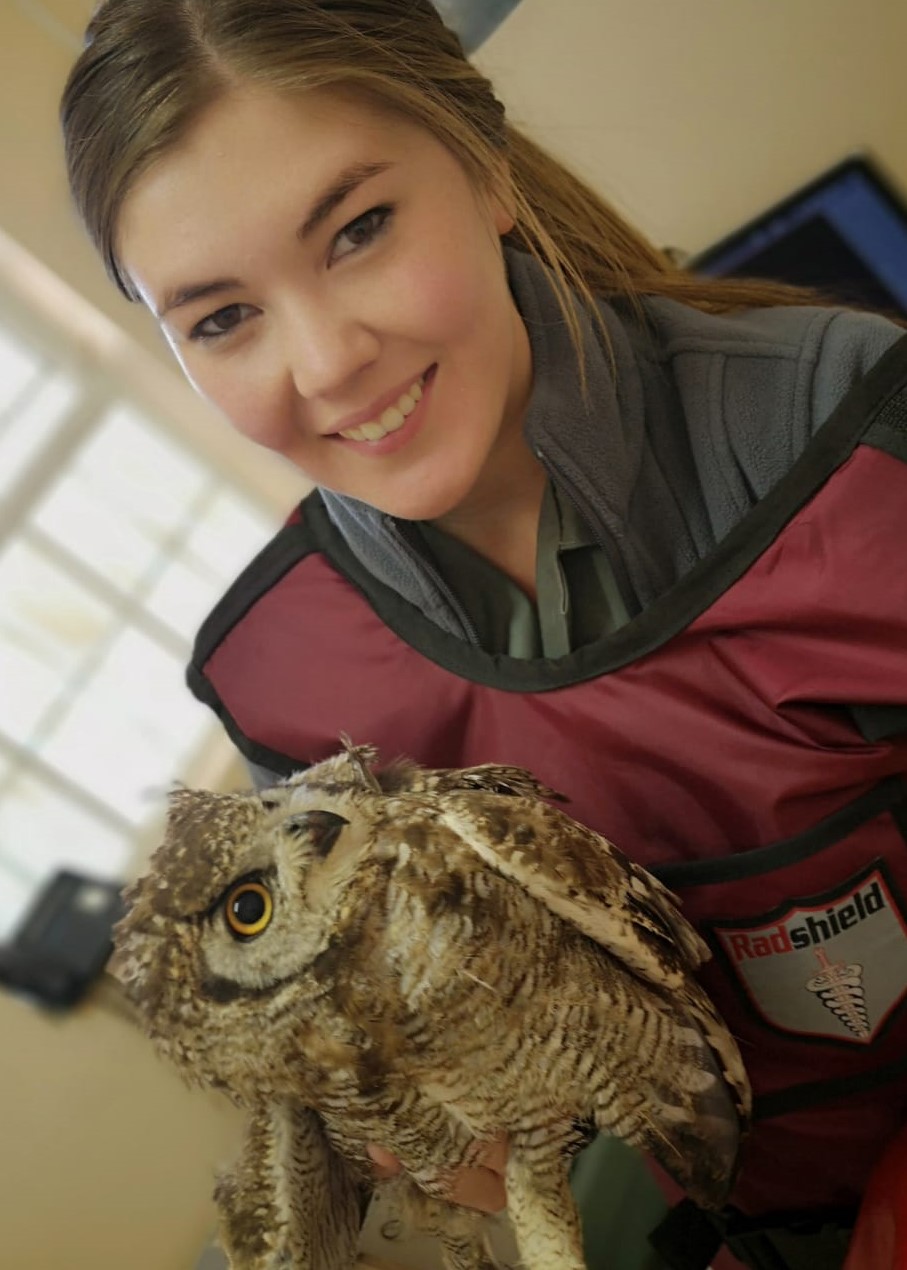 Dr Chené Stoffberg qualified as veterinarian in 2017. During 2018 she completed her community service year in Prieska in the Northern Cape. She then moved to Rustenburg and has worked at several surrounding practices during the past nine months. She joined Bergbos Animal Clinic in October 2019. She loves the outdoors and spends her free time with hobbies such as hiking, diving and mountain biking. 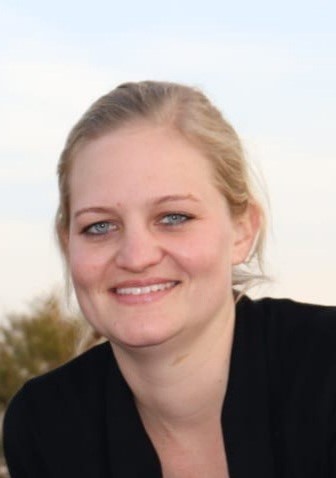 Dr Maike Otterman grew up in Kroondal. After qualifying as a vet, she did a year of community service in Kuruman. Thereafter she worked for four years as production animal vet in a practice in Howick. She joined us on 1 February 2021. She enjoys the outdoors, swimming, hiking and playing tennis.